The SEAcret to Eternal Youth!™

Founder of EssenceSea and MMP Solutions

Dr. Ronald Cusson (Ron) was born in Drummondville, P. Quebec, Canada, in 1938 and obtained a Bachelor’s degree in Physics from the University of Montreal in 1960.  Upon graduation, he immigrated to the US to obtain a PhD in Physics and Mathematics from California Institute of Technology in 1965.  Dr. Cusson conducted several noted research projects and became a professor of Physics at Duke University.  His Physics expertise would later transform Ron’s career beyond imagination through the application of this background to a new field of discovery.

He was a sickly child from birth until age 17.  Ron had every communicable childhood disease that can be had without dying outright – Diphtheria, pleuresia, scarlet fever, mumps, measles, tuberculosis, tonsillitis, to name a few.  A child genius, he was able to graduate from high school, though he physically couldn’t attend class due to his illnesses.  His poor health continued throughout most of his adult life, which included allergies, being crippled in his right ankle and left elbow, suffering from hypertension and osteoporosis, and afflicted with deterioration of his vision beginning at age 25 to name a few of his ailments. Dr. Ron Cusson (Ph.D. in physics, from Caltech, Pasadena, California), who spent much of his career designing and testing advanced systems for the U.S. government, has lead multiple projects involving scientific testing. He decided to retire at 59 with Type II Diabetes, to focus on his health.  Dr. Cusson was confident that if he did not take his health into his own hands, he would be dead by age 65.

Soon after retiring, in 1997, he began an intense study on health and disease, hoping to find some solution to his desperate situation.  He had a unique advantage due to the skills of being a disciplined researcher, coupled with having spent a lifetime as a PhD. in Physics and Mathematics.  In his previous career, he primarily focused on advanced physics fields such as nuclear physics and theoretical physics.

By the age of 68 in July 2006, he had achieved a remarkable transmutation of health.
One of the first things that happened is that he lost all of his allergies.  Things did not stop there – brown age spots were falling off the skin on the top of his hands.  Reversal of his arthritic conditions began and a rebuilding of his challenged digestive system got underway.  After a few months, the accommodation in his eyes (lost 25 years prior) began to return.  A 4th area of healing then started to develop.  The calcification began receding from his joints.

In addition to improving the vitality in his own life, his research culminated in the development of the EssenceSea™ product line that was formulated using the benefits of the healing properties of the ocean’s nutrients.

‘Long Live his Legacy to Heal the Willing’:

It is an undeniable loss that many people are experiencing with Dr. Cusson’s passing in November of 2013. Ron was many things to us — a business partner, colleague, mentor, spiritual advisor, friend, confidant, but most importantly — a family member. We truly miss him every day. We were fortunate enough to work side by side with him for the past several years. We feel it is our duty – as it was his wishes – for us to carry out his life’s work in his absence.

The proprietary Volixer™ processing technology was designed in collaboration between Dr. Cusson and his best and trusted colleague and friend, Frank Bilan, a renowned product designer. The EssenceSea™ product line, as it is today, is a collaboration among Dr. Cusson, Jaime Giroux and Jennifer Waxman-Loyd. Jaime has been the lead in handling all the operations in addition to working with Ron on R&D, creative development and the proprietary manufacturing process. We will continue to produce the products and have been working on implementing new technologies that were in development at the time of Ron’s passing. EssenceSea will continue on its path of helping to provide extreme longevity and overall better health to the world.

Health and Happiness – Love and Light, 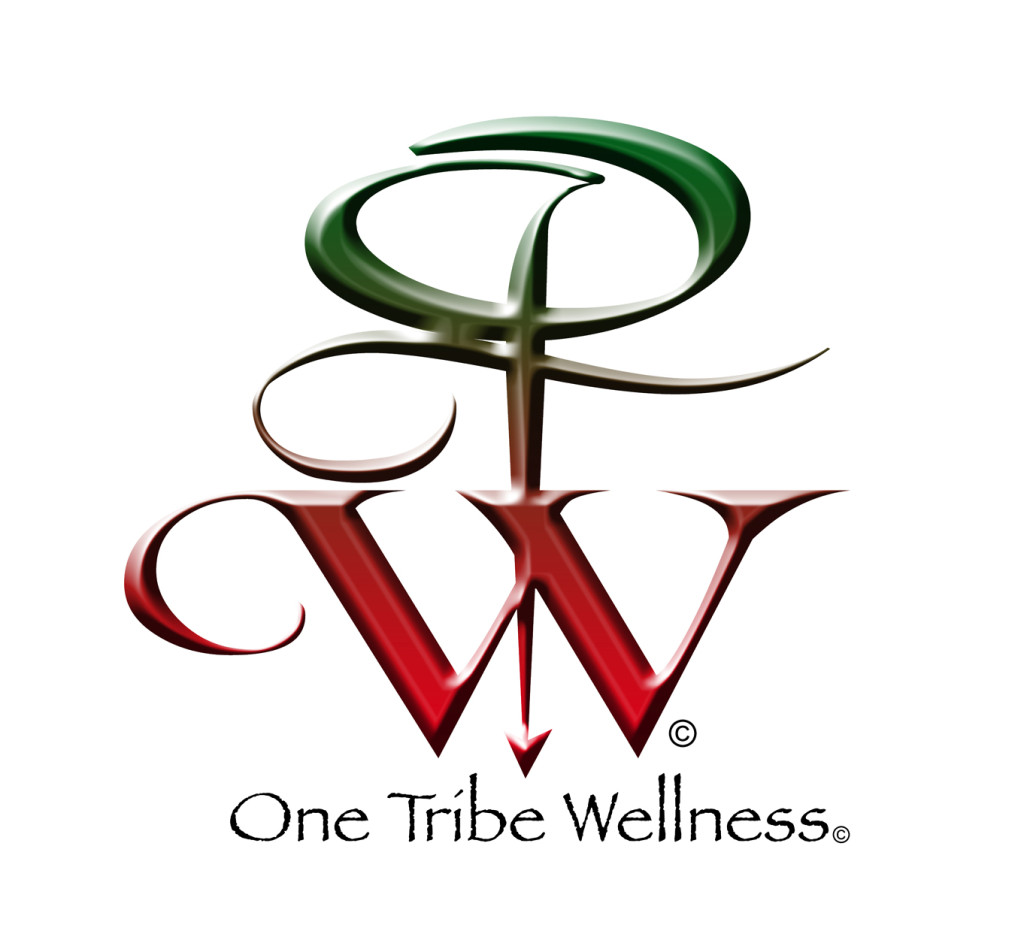 ifer Waxman-Loyd
Conscious – We Live It! ™

Managing Partners of EssenceSea™ and One Tribe Wellness™

Jaime Giroux and Jennifer Waxman-Loyd are childhood best friends and business partners that have been working with Dr. Cusson and the EssenceSea™ product line since 2007. Both Jaime and Jennifer have been in the natural product, services and lifestyle industry for 15++ years. They formed One Tribe Wellness™ (‘OTW’), a natural products wellness distribution company, which also distributes EssenceSea™.  Frank Bilan – Engineering, Research & Design is EssenceSEA’s in-house inventor whom worked closely with Dr. Cusson to develope EssenceSEA’s patent-pending, unique processing technology, the Volixer. Frank has been in the electronics business for 40 years, working for Lockheed Martin, National Semiconductor, and Intersil Corporation. His total experience spans 40 years, holding two patents, (5,831,382 and 6,243,472) three patent applications, and six patents in active filing. His special interests are primarily in the electrical and material sciences, with a strong background in electronics and electro-mechanical fields. Adam Wright, a creative branding and research specialist, manufacturing and product design expert with a professional background in the action sports industry.

OTW is different from other sales, marketing and distribution companies in that we actually live LOHAS lifestyles, and are well entrenched within this marketplace (www.LOHAS.com). Sometimes termed, ‘modern hippies’, we were raised within this lifestyle, yet still have a keen since of high-level vision and strategy at the corporate level. We work for long-term growth, and do not fall victim to the latest trends – we believe in sustainability in every sense of the word. Our processes combine established, sustainable business practices with innovative, synergistic concepts for People, Planet, Performance, and Profit. We believe that a Green business model can increase revenue, improve overall profit, and make your product stand out from the crowd – all the while positioning you as a Steward of the Earth (a corporate win-win).

OTW was founded on the principles of improving and differentiating its products within the marketplace through first-to-market, proprietary formulations; positioning itself as a premium brand worthy of premium pricing; and adhering to the highest protocols for health and safety. The OTW consumer model is positioned to provide the consumer access to actual research studies, thus empowering the consumer through education as it relates to safe, high quality, scientific-based products.

Disclaimer: The EssenceSea nutritional products are whole foods for enhancing the general state of health. They have not been approved as drugs or medical programs to cure, mitigate or prevent any disease and are not intended to replace appropriate care by your licensed medical practitioner.